Home Hub Cryptocurrencies What is Bitcoin Halving? What Do New Zealand Investors Need to Know in 2020

What is Bitcoin Halving? What Do New Zealand Investors Need to Know in 2020

In approximately 12 days on the 12th of May, the 2020 Bitcoin halving will commence – and the block reward for the Bitcoin miners will reduce 50% –. The Bitcoin Halving is a fundamental part of Bitcoin’s code, where approximately every four years (or every 210,000 blocks), the Bitcoin blockchain autonomously reduces the amount of Bitcoin released into circulation by half – defining BTC as a deflationary asset.

Why does the Bitcoin halving matter?

Over April 2020, Easy Crypto NZ customers were been busy stocking up their BTC reserves in preparation for what price action lies beyond May 12th.

If you’re looking for a safe and easy place to buy Bitcoin in New Zealand, you’ve come to the right place. ????

There have been two previous Bitcoin halvings, in 2012 and 2016, with Bitcoin’s price rocketing in the months following both events. As Bitcoin mooned in price after the previous events, so did the price of most other altcoins in the market.

There is no guarantee that this time round will paint a similar picture, but what we can confirm is that anticipation for the halving is at record highs – and that Easy Crypto NZ customers are stocking up their Bitcoin reserves in preparation.

What Will Happen During the 2020 Bitcoin Halving?

Whenever people buy, sell, or transact Bitcoin, the Bitcoin network encrypts transaction information and bundles groups of transactions into blocks of code. It is the job of miners to crack the encryption of these blocks and verify transactions inside.

As mining requires significant investment, miners who want to stay in business will have to charge more for Bitcoin they sell on the open market. This (in theory) will push Bitcoin prices higher. However, other factors can also influence Bitcoin prices.

Bitcoin halving events take place approximately every 4 years. To date, there have been two halving events. Both have seen the Bitcoin price skyrocket. What everyone, therefore, wants to know, is will this trend repeat in 2020?

As a rule, there is no way to guarantee how the cryptocurrency market might react to the next Bitcoin halving. However, there are reasons for investors to be positive.

Bitcoin Today is Better Established Than in 2016

When the Bitcoin block reward was reduced in November 2012 and July 2016, Bitcoin wasn’t nearly as well known as it is today. Since then, Bitcoin has gone mainstream.

With Bitcoin adoption levels higher than they have ever been, some speculate that 2020’s halving will mirror past halving events. Some technical indicators also suggest that major gains might be likely.

Technical Reasons to Get Excited About the 2020 Halving

In the 12 months after bottoming, past trends also show Bitcoin prices appreciating by 340% to 380%. At present, a case can, therefore, be made that Bitcoin may be on the cusp of a major breakout.

Of course, no one can say how Bitcoin will perform in 2020 with any certainty. As a result, Kiwis should never risk more than they can afford to lose if they do invest. 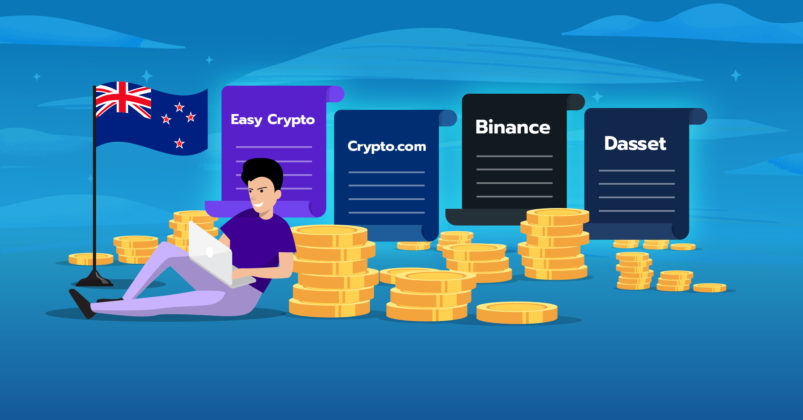